What CIOs Should Know About High-Performance Computing

What CIOs Should Know About High-Performance Computing

If you follow the technical press, you are sure to see all sorts of announcements about the latest and greatest high performance computing (HPC) systems. The machines that typically make the papers are the biggest and most dazzling in the world: they are capable of hundreds of quadrillions of operation per second – that's a one with 17 zeros after it, use the same amount of electricity as a small neighborhood and cost slightly less than half a billion dollars. These HPC systems are pressed into exotic uses that include 100 year global weather predictions, simulation of supersonic air flowing over the wing of an advanced stealthfighter, and modeling the process of a star exploding into a super nova. “HPC systems are becoming an increasingly necessary ingredient in any industry's ability to develop new and innovative products” However, HPCs are that and much more. Available in a wide range of performance options—from the high-end giants to smaller and thankfully less expense versions–HPC systems are increasingly critical to the overall economic competitiveness of companies, and indeed, nations around the world. In a recent IDC worldwide study, 97 percent of the commercial firms that had adopted HPC systems said they could no longer compete or survive without it. In another study released by the Council on Competitiveness late last year, the summary concluded that HPC system are inextricably linked to innovation, fueling breakthroughs in science, engineering, and business. HPC use was cited as a tool used by leaders in diverse fields to help design new products, to improve existing products, and to bring products to market more efficiently. Recent examples that highlight some less traditional but no less innovative use of HPC systems include: • PayPal, an eBay company, leveraging HPC technologies to provide real-time stream analytics for behavioral and situational modeling related to online fraud detection. The addition of HPC capability enables PayPal to advance to real-time fraud detection, and the system handles more than 4 billion new records daily. Conservatively estimated, the revenue savings generated by applying the HPC infrastructure for fraud detection translates to over $710 million. • The Center for Pediatric Genomic Medicine at the Children's

Mercy Hospital in Kansas City has a program to use HPC capability to develop targeted genomic diagnosis treatment plans for infants, and the initial pilot effort has already seen diagnose times drop from seven years to one month and reduced total specialty visits before diagnosis from 35 to one. The HPC system used for this program is a modest one, consisting of only 40 computer nodes and occupying the space taken up by a typical refrigerator. Evidence of the economic impact of HPC usage is equally compelling. An on-going IDC survey on the return on investment for HPC systems indicated substantial financial returns: across a wide range of academic, government, and industrial sites, each dollar invested in HPC resources returned an average of $356 dollars in revenue, $38 dollars in profit, and the average time before return of only 1.9 years. • The chief benefit cited by many HPC users is that HPC capability enables them to bring more innovative, higher-quality products and services to the market in shorter time frames. Whether the task is to design a commercial airplane, discover an oil reservoir in deep water, optimize a portfolio of mortgage-backed securities, create a feature-length animated film, develop a titanium golf club, or detect patterns of online consumer fraud, HPC allows more possibilities to be explored within the given time frame. In many cases, HPC makes it possible to solve problems that could not be solved otherwise. The U.S. Government already understands that the use of HPCs within its domestic industrial sector can significantly help boost economic prospects and drive its ability to complete in an increasingly aggressive global market space. • Indeed, in the 2016 White House budget request, the Administration is seeking an increase of 5.5 percent for all federal R&D over current levels for a total of $146 billion, and the Department of Energy's Office of Science— the agency that purchases a significant number of the world's largest HPC systems— is requesting $5.3 billion, i.e., nearly $300 million more than 2015 figures, an increase of 5.4 percent. • In February of this year, Energy Secretary Ernest Moniz announced a cutting-edge development aimed at optimizing the innovation potential of the Department of Energy with the launch of the Office of Technology Transitions to help expand the commercial impact of the Department of Energy’s research. The U.S. is not alone in recognizing the connection between HPC capability and national economic competitiveness. • In June 2010, Representative Chung Doo-un of South Korea stated that: "If Korea is to survive in this increasingly competitive world, it must not neglect nurturing the supercomputer industry, which has emerged as a new growth driver in advanced countries." The Korean National Assembly then called for the creation of a national five-year plan for advancing HPC capability. • In February 2012, the European Commission announced that it had adopted a plan to double spending on HPC to €1.2 billion, with much of that money aimed at the installation of additional large supercomputers at leading European HPC centers. • In the past decade, China has moved from having almost no presence to being the world's second largest user of top-end HPC systems, in part by opening Beijing and local government funded HPC centers –staffed by in-house HPC experts–that support local industries looking to inculcate HPC usage into their R&D and other business processes. Ultimately, HPC systems are becoming an increasingly necessary ingredient in any industry's ability to develop new and innovative products at lower cost and with decreasing product life cycles. Fortunately, options to get access to needed HPCs resources have never been more varied and include small and inexpensive HPC set-ups that provide a low-cost opportunity to test the waters, cheap and convenient access to HPCs on a flexible pay-as-you-go schedule through myriad cloud computing providers, and outright purchase of an HPC and associated industry specific solutions from a number of HPC hardware, software, and service providers. Regardless, the evidence is clear that those who move most aggressively to bring HPCs into their workflows can gain key innovative and economic advantage, while those who do not risk being left behind. 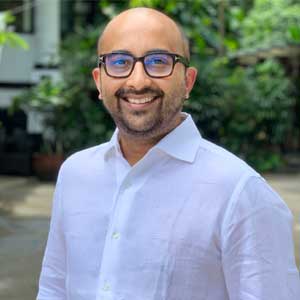 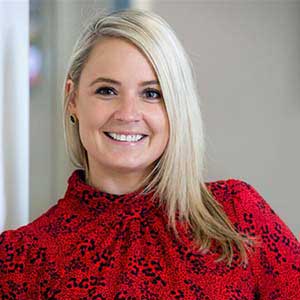 In Corona, We Hustle 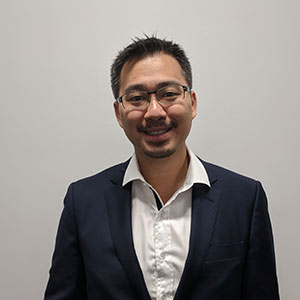 Breaking Down the Key Programmatic Advertising Challenges Faced by Brands 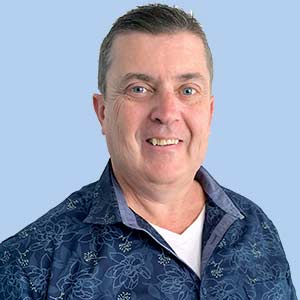 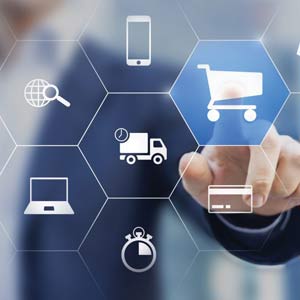 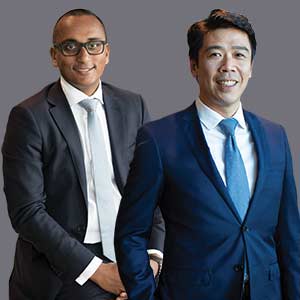 Compliance in the Cloud 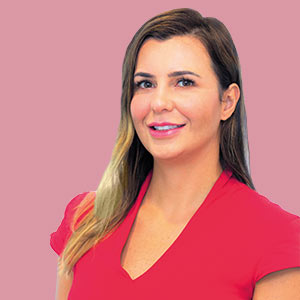